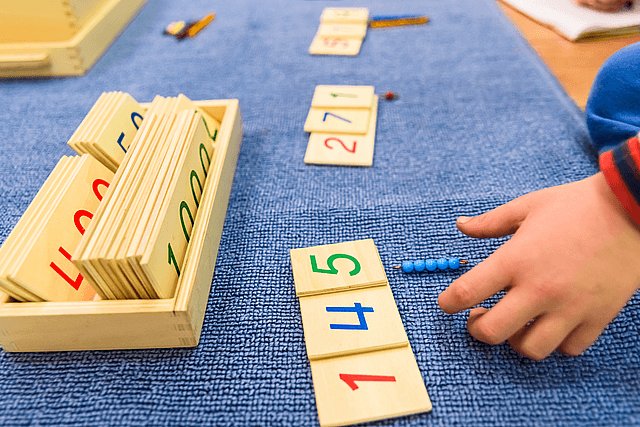 Is Your Child Gifted Enough to Learn Languages?

The explanation to this interpersonal variance is not well known, but it has been given a name: Language Learning Aptitude (LLA). It is, in a way, the explanatory variable of last resort after exhausting all known factors and differentiators. In less scientific parlance, and discarding pathological cases, one would say that a person is more or less talented at learning languages, whereas specialists would point to a higher or lower language learning aptitude.

In 2008, a team of Swedish researchers led by Abrahamsson looked into the evolution of LLA impact with age. More specifically, is the impact of LLA as important for children as it is for adults? In other words, does it make sense to say that a child is more or less gifted at languages ​​and will this determine their learning ability? An experiment was conducted on 42 Spanish adults, all highly proficient in Swedish. Key detail: 31 of them had learned Swedish in their childhood and the other 11 after puberty. Having all reached adult age, they were subjected to a Language Learning Aptitude test.

As anticipated by the authors of the study, the LLA turned out to be a much better predictor of eventual attainment for adult learners than for children. Those who had learned as adults (and achieved a high proficiency) had a high LLA, whereas the LLA of the successful child learners displayed a high variance amongst individuals. This confirmed the hypothesis that being a child is in itself such an important advantage in language learning that it erases differences in language aptitude. To be precise, LLA differences had indeed been almost entirely neutralized, but not completely – which came as a small surprise. 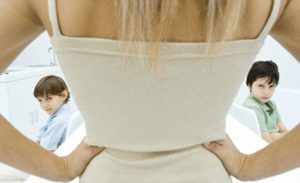