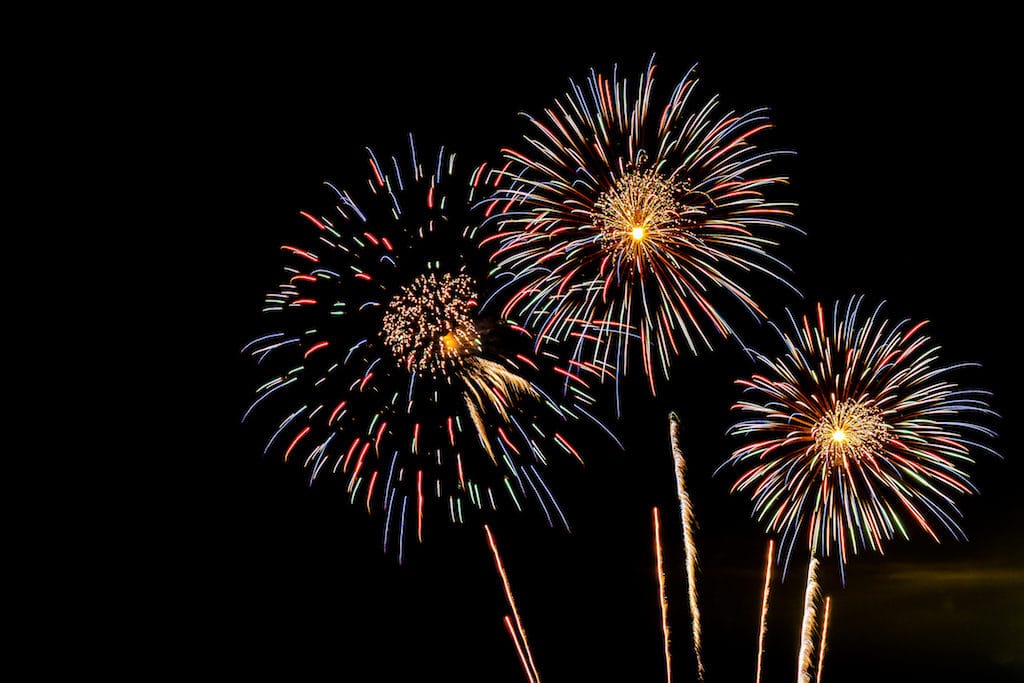 Hello. Imagine this… You are relaxing at home watching tv when there is a knock at the door. Strange children have taken old clothes and a life-sized doll up to your door. It`s a big doll and it looks like a person. They sing a song – “ Remember, remember the 5th of November. Gunpowder, treason and plot.” Then they ask you for a penny (a penny is a small coin – it`s money but not much) for the guy. “Penny for the guy, Mister.”

Where do you think you are? Iceland? Madagascar? Siberia?

It sounds strange, but many people will be doing exactly this in England this year.

In this podcast, you will find out why, and what this cool tradition means to people in England.

First I`d like to ask you a question. November 5th is called Bonfire Night or Guy Fawkes Night in the UK, and you will see some spectacular firework displays. But which of these is not a real firework – a Roman Candle – a Catherine wheel – a Flying Zebra….. I will be happy to give you the answer at the end of this podcast.

But why November 5th? And why do we celebrate Guy Fawkes Night?

Let’s cast our minds back to the past… 1605 to be exact. The king of England was called James I. He was so short that he looked like a dwarf. In case you don’t know – a dwarf is a very short person. Nobody in England could understand his strange accent (he was from Scotland), and he spent most of his time hunting and having parties. As you can imagine, he wasn’t that popular, but there was one group of people who really hated him – the Catholics. They wanted the king to be Catholic, too, so they made a plan.
A man called Guy Fawkes and his friends took 36 barrels of gunpowder under the parliament buildings and were going to set fire to them when the King was there.

Guy Fawkes was guarding the barrels and ready to create an enormous explosion, which would light up the London sky and send their hated king to his death.

But the gang made a big mistake. They had sent a letter to one of their friends called Lord Montague. “Don’t go to parliament on November 5th,” it said. “Something dangerous will happen. Keep away!” Unfortunately, Lord Montague showed the letter to the King’s chief of security and the plot was discovered.

Here are 5 things that happened as a result – but not all of them are true? What do you think?

Think hard everybody. It`s not easy.

Number 1 is not true. The tower that houses Big Ben, and remember Big Ben is the bell, was only built in 1859… 350 years after the Guy Fawkes plot.

Number 2 is true and, of course, it remains popular to this day.

Number 3 is also true. In those days, criminals were hanged, drawn and quartered. Not very nice, but it also wasn`t very nice to try to kill the king.

Number 4 is also true. Remember “A penny for the guy.” It started when they burned an effigy, or a replica, of Guy Fawkes.

Number 5 is false. Cakes did exist at that time but not the Guinness Book of Records.

So why is this date still important for many English people? When I was a child, every house in our street would make a fire and set off fireworks, but we also ate sausages, baked potatoes and soup to keep warm on a winter`s night with people we knew, friends and family.

Nowadays, most people don’t light a fire in their gardens. They go to an organised party to see the fireworks. It is safer than lighting your own ones.

Many people in countries all around the world celebrate different occasions with fireworks and bonfires. What about you? When do you celebrate with fireworks and a big fire in your countries? Talk about it on the Vivaling Instagram and Facebook pages. You can even send photos and videos, but be safe and don’t burn your favourite clothes or frighten your pets.

You certainly know now a lot about November 5th in England, but can you remember the question I asked at the beginning of this podcast?
Which of these is not a real firework – a Roman Candle – a Catherine wheel – a Flying Zebra?
Roman Candles exist, and so do Catherine wheels. They are spectacular. But a Flying Zebra does not exist.

Thanks for listening. I can’t wait to hear how you celebrate with fire and fireworks.