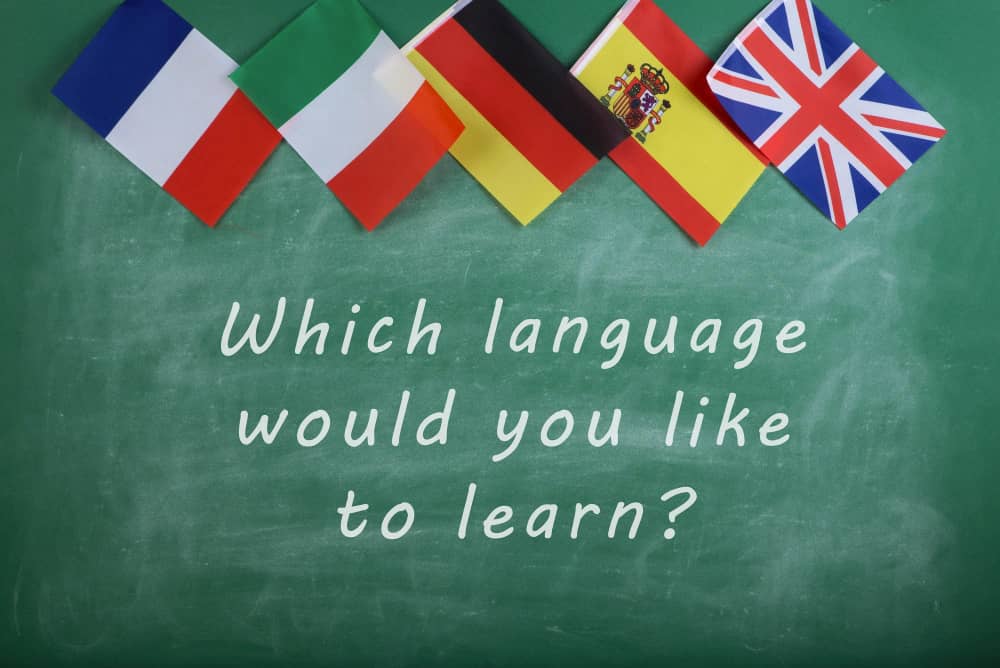 English – why is it so popular?

Hello and welcome to the Vivaling English podcast

Please wait a minute for our promotional message “Did you know that you could study English, French, Spanish, German and Mandarin Chinese with VivaLing in live 1-1 sessions. Register at vivaling.com and claim your free 20 minute session today!“

English – why are you listening to me? We have people from all over the world who listen to us on this podcast, but why?

Why do so many people around the world want to study English?

How did a minority language spoken by a few hairy tribes of hunters and gatherers in what is now Germany come to be the most widely spoken language in the world?

Come with me on a journey into the past. Together we will find out how, but first let’s check some of the facts I mentioned earlier.

But – if we include non-native speakers, English comes out on top- just.

It is estimated that 1.12 billion people in the world speak English.

Of these only around 350 million have English as their first language. It is estimated that of all the English conversations in the world only 4% are between native speakers. 96% involve someone using English as a second or third or fourth or fifth language.

So how did it come to this? I`m going to give you a bit of background information. Just to check that you are paying attention I`m going to include something that isn`t true.. Try and work out what it is.

When the Saxons – from what is now a state in the south east of Germany, the Jutes – from Jutland in present day Denmark and the Friesians from what is now part of the Netherlands decided to find a new place to live in around 500 AD they settled on Britain.

The languages they spoke mixed with the Celtic languages of the original inhabitants and the Latin and French of the Romans and Normans who invaded later- to become what we know as English today.

Neither you or I would probably understand much of what people said in those days, but it would be easy to understand people from the time of Shakespeare in the 19th century.

Stop. Stop. Stop. Did you notice my mistake? Shakespeare was not from the 19th century – he was from the 16th and no it wouldn`t be easy to understand the English spoken then. It would be difficult.

If you want to know more about William Shakespeare there is also a VivaLing English podcast “All about Shapeseare”.

So what is a Lingua Franca?

Many people use the term Lingua Franca to refer to a language that is used as a way for people who do not understand each other to communicate. For many people – this is what English has become today. When a Japanese businessman has a meeting with an Iranian for example, they will probably use English as their Lingua Franca. The term Lingua Franca was first at the time of the first crusade. Soldiers and travellers from many parts of Western Europe travelled together to fight in the Middle East and did not know each other’s languages or the languages of the local population. The language which was easiest to understand was Frankish; a predecessor of modern French spoken by Mediterranean people in southern France and Italy. Nowadays we use the same expression for common languages anywhere in the world. Arabic, Spanish, Greek, Latin and French have all been a Lingua Franca and still are in some parts of the world

The growth of the British Empire, the influence of British commerce, the rise of the United States and its soft power (the influence of culture – pop music, Hollywood, McDonald’s etc) all solidified the position of English as the world’s number 1 Lingua Franca in the twentieth century.

Did you know that English has more words than any other language in the world – over a million in fact, but not even I know all of them. I probably know about 20,000, which is the average of most English speakers. One reason for this is the fact that we “borrow” so many words from other languages.

Listen to this story and see if you can identify the words that originally came from another language.

“The giraffe and the poodle were on a trek to the fjord when they stopped to eat some quiche. A tornado started and they took shelter in a bungalow, but what a tragedy– the giraffe ran amok and the house fell down. The poodle and the giraffe are now as dead as a dodo.”

I`ll say the language and see if you can tell me which word originally came for that language.

Isn’t it nice to know that your language has also contributed to the growth of English.

I`ll leave you today with a question to think about. All languages that become a Lingua Franca eventually become a pidgin language – that is a grammatically simplified means of communication that develops between two or more groups of people that do not have a language in common. Not a language that is spoken by pigeons, ……although that would be nice. The spelling is also different.

That means that some of the things that students of English find difficult, such as the present perfect tense or remembering to use the s on the third person singular will become extinct. Especially as there are more people who speak English as a second language than as a native language. In fact, these changes are already happening, and some native speakers have stopped using the s and the present perfect.

But what do you think? Is that a good thing or a bad thing? Maybe English will be a victim of its own success. Maybe other languages such as Chinese Mandarin or Spanish will take over and English will go back to being a small language spoken by a few hairy people on a rainy island in the north west of Europe.

Thank you for listening.