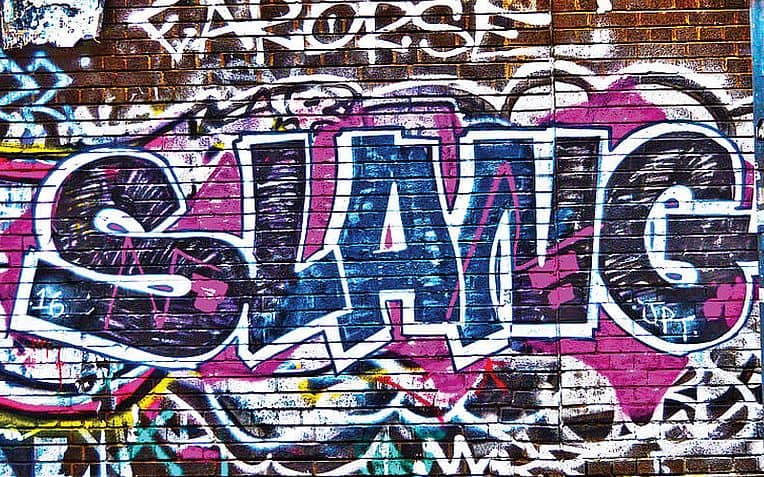 Slang – What is slang and how much should you use it?

Most students of a foreign language learn the conventional words, understand and use grammar constructions and practise reading, listening and speaking.

But sometimes when they watch films or visit the country where the language is spoken, they find it more difficult than expected to understand the natives.

One reason for this is the informal language, or slang, which is used often without the speaker realising how difficult it can be to understand.

Let’s imagine that you arrive in London after having brushed up your English with VivaLing for a few months and are looking forward to having a chat with your taxi driver on the way to the city centre.

You are about to start talking when you overhear him talking on the radio, “Just picked up a billy and turned on the hickory. Won’t have time for the Churchill now.”

Just picked up a billy, turned on the hickory, won’t have time for the Churchill. Maybe I don’t know as much English as I thought.

Don’t worry. Not only is the taxi driver using slang, he’s using slang for taxi drivers in London, so even normal English people don’t understand what he’s saying either.

Just out of interest, a billy is a passenger, a hickory is a meter and a Churchill is a meal but just for taxi drivers in London.

First, let’s look at some good reasons for learning more slang expressions in English, but each one will be followed by a note of caution.

1. It allows you to understand more about the local culture in your area, but be aware that using the same expression in other areas may sound strange.

For example, in Ireland the word “craic” means the atmosphere or the fun you can have on a night out. You walk into a pub and want to have a good time. So, you say to your friends, “How’s the craic?” If they say “minus craic,” the atmosphere is boring, so you may want to go somewhere else. If they say, “The craic`s ninety,” that’s great, and you are going to have a lovely time.

Remember the note of caution – a crack spelt c-r-a-c-k in English is a thin broken line, for example, on a wall or the floor. It can also refer to crack cocaine, a very dangerous drug. So, please remember the importance of context when using slang.

2. You can keep track of new developments in the language which make you sound modern and cool, but be careful. Language changes quickly, and what may sound cool and modern now could sound ridiculously old fashioned in a few years’ time.

Think of the different slang words to describe something as good. From the 1960s – groovy. From the 1970s – rad. From the 1980s – wicked. From the 1990s – fly. And now we have GOAT (greatest of all time) – sic and awesome. But be careful not to get out of date. Which word will people still be using in 20 or 30 years` time? Nowadays, people only use “groovy” if they are being ironic.

3. Using slang gives you the chance to be more informal and have fun with the language, but be aware of the context in which you are using the language. Using a slang expression with people who expect more formal use of language will get you noticed in the wrong way.

For example, a former student of mine went to live in the United States of America and loved using slang expressions like dough for money. He liked calling people, “Hey, man.” He liked to use the word bum for borrow. He told me that when he went to a bank and asked the manager about borrowing some money so he could buy a car. He said, “Hey man, I wanna bum some dough! What’s up?” Unfortunately, his inappropriate use of slang terms resulted in the bank manager showing him the exit door to the bank. Don’t make the same mistake yourself!

Now, let’s look at some different types of slang words or expressions. The best way to do this is through specific examples.

The word brother and romance are put together to mean a close and friendly (not romantic) relationship between 2 men. “My brother and his swimming instructor see each other every week. They have a real bromance.”

Although this word has ancient Germanic origins, it only became popular in English in the 1970s referring to unfashionable people with social problems. In the 2000s, the meaning became more associated with people who were very good with technology or a specific academic or professional area. “I wish I was more of a geek. Then I would be able to fix my own computer.”

There is nothing wrong with the name Karen. I know some very nice ladies called Karen, but nowadays it has become slang for people to describe middle-aged, intolerant women who complain about everything. “I liked your mum, but when she was talking to that supermarket attendant, she seemed like a bit of a Karen.”

So many things to be aware of and some wicked/fly/groovy/awesome new expressions, too.

What Irish word refers to the atmosphere on a night out? the craic

What woman’s name is now used to describe women who have a bad attitude? Karen

What word refers to an unpopular person who may be very intelligent in one area? a geek

What word can be used to describe a close relationship between two men? a bromance

Thank you for listening……. 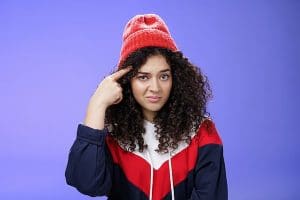 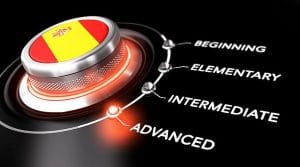 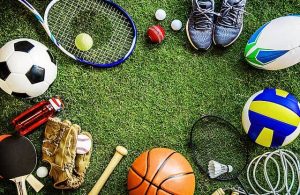