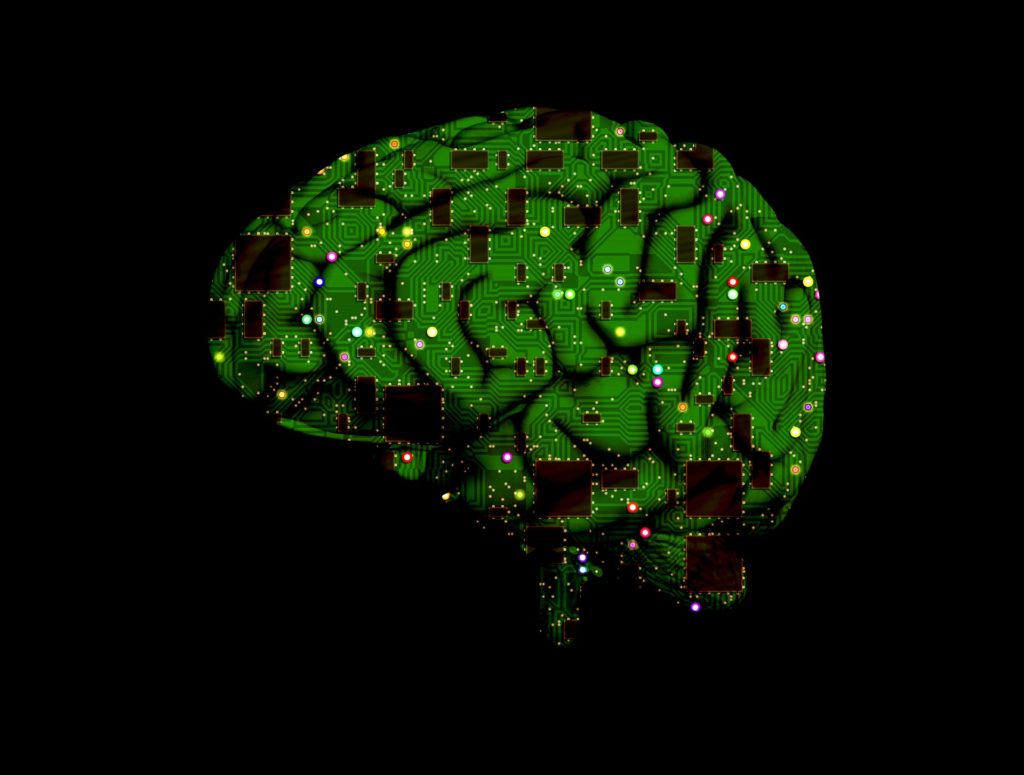 Why Bilingualism Is Good for Your Brain

Today, more than half of the world’s population is bilingual or multilingual. There are obvious advantages to being bilingual, such as the ability to communicate with people from all over the world- for business or simply pleasure. But above and beyond the social benefit, scientific research has revealed the beneficial impact bilingualism has on the brain. VivaLing offers you an inventory of the latest scientific discoveries.

Bilingual children are able to focus on a specific goal and inhibit disruptive elements. This was demonstrated in an experiment conducted by Diane Poulin-Dubois (Concordia University in Montreal) in 2010. The difference between bilingual children and monolingual children is that the frontal lobe, the part of the brain which is used for complex cognitive processes such as planning or deductive reasoning, is more active in bilingual brains.

In 1999, Ellen Bialystok (York University in Toronto) demonstrated that bilingualism promotes adaptability in early childhood. In her experiment, the researcher formed two groups of children: monolinguals and bilinguals, aged up to 5 years old. Each child had to classify cards with red or blue, circles or squares, firstly by shape and subsequently by color. The outcome was that the bilingual children performed better than the monolingual children. The latter, disturbed by the change of instructions (moving the classification from form to color), were less able to adapt.

3- Bilingualism can delay the onset of mental illness

In 2010, researchers from the York University in Toronto studied 211 patients with dementia. They specifically analyzed the history of the disease (the age from which it occurred, the different stages of aggravation, etc.) and the level of the patients’ education (including the mastery of two or more languages). Data analysis showed that in multilingual patients the disease occurred 4.3 years later than in monolingual patients. Another study published in the Neurology journal in 2013 confirmed these results. On average bilingualism delays the onset of diseases like Parkinson or Alzheimer, for 4-5 years. Intense cerebral activity maintains “cerebral play” thus delaying neurological degeneration.

In a 2010 study in Israel, bilingual and monolingual children, aged between 4 and 5, were asked to draw either a house or a fantasy flower. Examination of the drawings showed that the bilingual children were more imaginative, more creative, and had a better mastery of abstract concepts.

In 2015, Spanish researchers highlighted the fact that people with two languages ​​perform complex, cognitive tasks, executive control functions such as planning and reasoning, more quickly and efficiently. In general, neuropsychologists agree that bilingualism increases the performance of the cognitive system’s executive functions, all processes involving attention, selection, inhibition, change, etc. Bilingualism creates new connections within the brain. With a more advanced development capacity, bilingual children have the ability to understand and move more easily from one subject to another. Hence the importance of developing bilingualism from an early age in order to acquire facilities in other fields later on.