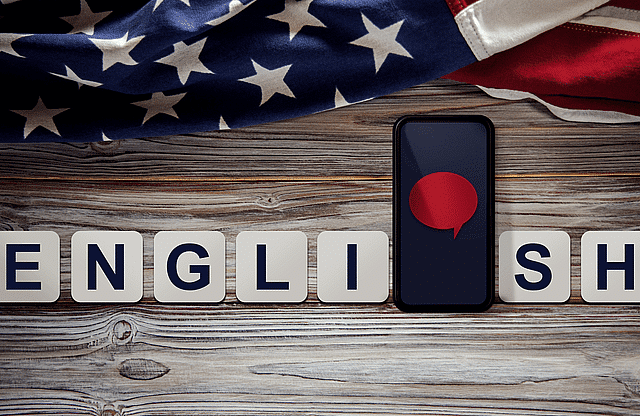 EN Podcast: English Pronunciation 2 – the most common sound in English

What is the most common sound in English? Why is it referred to with a Hebrew word? What other words in English originate from Hebrew? How can you sound more like a native speaker?
For the answer to these questions and many more, listen to the VivaLing English Podcast.

English Pronunciation Part 2 – The Most Common Sound in English

In today’s podcast, we’re going to look at one of the most common mistakes that students make when they are learning English.

But first, a curiosity…

Hebrew is the language spoken by the Jewish people. Like many languages, it has given some loan words – or borrowed words – to the English language. One of them is “shwa,” which we will be looking at very closely in this podcast.

But which of these other common words also originate from Hebrew?

Amen, or Amen as the Americans say – the word spoken at the end of a prayer

cider – an alcoholic drink made from apples

Hallelujah – an exclamation of joy often used in a religious context

Let’s see if you can identify the pronunciation mistakes that I make in this sentence. Of course, I don`t normally make any mistakes but remember, this is for the purpose of illustration.

First, I will pronounce these words correctly:

Now, listen to this sentence.

Disaster. Oh, no! But why? What did I do wrong?

English is a language which is very heavily influenced by stress. What is stress? Stress is when one syllable in a word is stronger than others. The stressed syllable in the word asSIStant is the second one. If I stress the first, ASsistant, or last, assisTANT, it is difficult to understand.

Notice how many of the unstressed syllables almost don’t exist. The word vegetables, for example, looks like it should have 4 syllables when we see it written but, in fact, it only has 3, and most of the vowels just sound like ə.

For a simple word like about, we can feel that the second syllable is stronger, but this is important. We don’t just stress the strong syllable. We also make the unstressed syllable weaker.

That is why we don’t say “About.” We say “about.” The first letter is A, but we don’t pronounce it as an A. It is just a kind of nothing sound – ə.

And we do this with weak vowels, however they are spelt.

Listen to these words:

They all contain the same sound – ə – but spelt with different letters.

Colour, it’s spelt with “our“ or “or” for Americans.

Prestigious is spelt with “iou.”

For listen, the sound ə is spelt with “e.”

For success, the sound ə spelt with “u.”

For Britain, the sound ə spelt with “ai.”

Isn’t it cool that so many spelling combinations can create the same sound in English? The name of this sound in linguistics is “schwa,” which is the Hebrew word for “empty.” Many students of English make mistakes with pronunciation because they don’t allow their mouths to be empty. They try to make too many sounds.

Let’s practise by repeating these sentences and trying to count how many shwas they have.

The first sentence had seven shwas and the second had eight!!!

Make sure you don’t say, “Yellow is the normal colour for a banana.”

Amazing! ə -mazing and not A-mazing.

Relax and allow your mouth to stay empty when you are not stressing the syllable.

This is all very interesting, but what can you do to make sure your English sounds more natural?

The first thing is to notice how native people pronounce the words, and you can’t do that unless you listen to lots of English: podcasts like this one, radio, videos. It doesn’t matter. You will gradually get used to the way that sounds are produced in the same way that native speakers don’t know why we pronounce words in a particular way. We just use our instinct.

Secondly, try not to visualise the spelling of a word when you are speaking. This is what makes you pronounce it wrongly. You are reading the spelling aloud.

Thirdly, if you have a teacher or a VivaLing coach, ask them to give you more pronunciation exercises.

Now, back to my original question.

Which of these words – like shwa – also originate from Hebrew?

Was it Amen – the word spoken at the end of a prayer?

Was it cider – an alcoholic drink made from apples?

Was it Hallelujah – an exclamation of joy -often used in a religious context?

Was it dinosaur – a type of reptile which existed in the past and used to eat people?

The answer may be a surprise for you. Amen, hallelujah, I think most people would expect to originate from Hebrew, but now cider, which is in fact a Hebrew word.

Dinosaur does not come from Hebrew and, in fact, it’s not true that dinosaurs used to eat people because they weren’t around at the same time.

So, I hope you’ve learned something new about English pronunciation today, and thank you for listening. 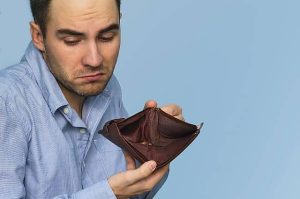 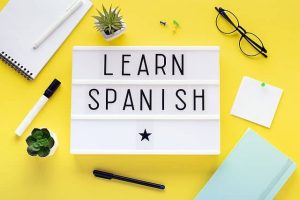