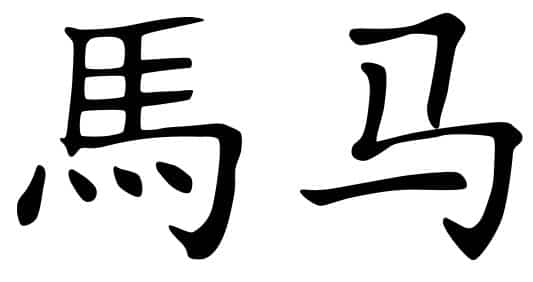 To Read Chinese One Must Start Early

In any written language, words are subject to a triple association: sound, spelling and of course meaning. For example, the English word horse refers to the working and racing animal, is pronounced /hɔː(ɹ)s/ and spelled h-o-r-s-e. Anyone knowing how to read will be able to pronounce the word relatively correctly even if they have never seen it in writing before.

English is written in the Latin alphabetical script.

As explained by S. Dehaene, the reading process takes place here through the so-called phonological route: graphemes are mechanically converted into phonemes without resorting to deeper semantic representations. 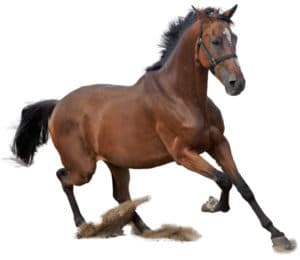 The situation is quite different when it comes to Chinese

The reality is slightly more subtle.

Indeed, it is often necessary to learn simultaneously a word’s character and its pronunciation

The phonetic root, often on the right side of the compound character, may give clues as to the pronunciation of the character.

The semantic root, often on the left, tells about the word’s meaning, or at least the lexical category it belongs to. For instance, the Chinese character for a horse is马in simplified Chinese, and is pronounced mă (third tone) in Mandarin. 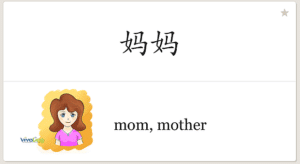 In a paper dated 2007, Bao Guo Chen and colleagues proved that the more arbitrary the mapping between meaning and sound or spelling, the higher the effects of the Age of Acquisition (AoA) on Chinese reading (for native speakers). Characters acquired early would be read with ease; characters acquired at a later stage would be more difficult to read if the correspondence between writing and sound or spelling was difficult to predict.

In other words, the more difficult it is to deduct meaning and spelling by reading a character, the more detrimental late acquisition is to quality and speed of reading.

Taken as a whole, the Chinese language is significantly more arbitrary than alphabetical languages in terms of mapping from character to sound and meaning. One can therefore assume that for Chinese even more so than for other languages, there is benefit in learning the language early so as not to be negatively impacted by the enhanced effects of the Age of Acquisition on reading.

Note : * The situation varies quite significantly from language to language. Italian or Turkish, for instance, are very easy to pronounce when reading a text, while a given spelling in English can be read in multiple ways (refer for instance to tough, through, thorough, etc…)