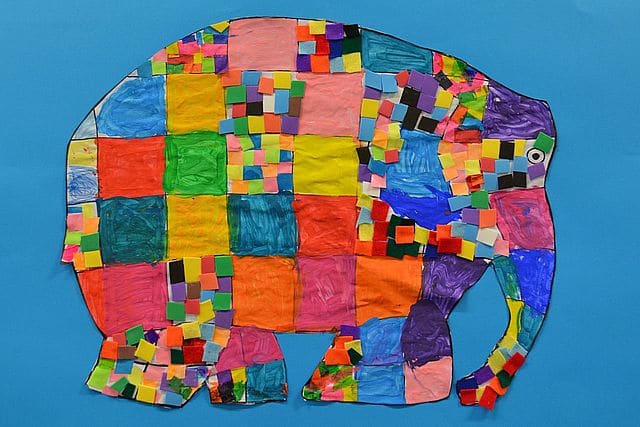 Cultural Quotient: an asset of children who study foreign languages.

Today’s time with its Artificial Intelligence likes arithmetic. After measuring the Intellectual Quotient and the Emotional quotient, the Cultural Quotient constitutes a new grail to be quantified and valued. How can we anticipate and improve the use of cultural differences on the globalization highway? Why is it advantageous for a professional career in the future? It provides an asset and challenge for our children, and a necessary (though not sufficient) condition is the learning of foreign languages!

What is the Cultural Quotient?

The cultural quotient is a measure of the appetite for and mastery of intercultural performance.

Soon Ang and Linn Van Dyne have formalized the concept of Cultural Quotient, which has existed in our historical and cultural background for many years. The Iliad and the Odyssey describe an uninterrupted enterprise of navigation between unknown cultures. Montesquieu organized the Persians’ trip in his Persian Letters to summon the cultural differences between Europe, Asia and the Russian Empire. The Travels of Marco Polo transformed Europe’s vision of its place in the world.

Soon Ang and Linn Van Dyne focus on the economic implications of cultural intelligence. How to measure and predict intercultural performance, a precursor to an open attitude towards difference and an index of adaptation in international environments.

More broadly, the cultural quotient also implies the adaptation to the codes of educational environment, work culture and hierarchy.

The cultural quotient, how is it an asset for children? 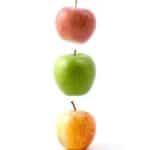 Even before talking about professional opportunity, a developed cultural quotient impacts their ability to access and assimilate information available only in a different language. Information is key in our highly communicative society. Online translators are certainly becoming more and more efficient, but they do not offer the footnotes that signal the importance or indifference of another culture to a given detail. Let’s take the example of magic. Valentine Losseau, co-founder of the (fabulous) New School of Magic AND anthropologist specializing in Indian and Mayan cultures, discovered how a trick like the illusion of levitation could blow the mind of a Westerner and leave an Indian feeling indifferent.

Having a developed cultural quotient will impact a young person’s appetite to apply for camps, internships or studies abroad and get the most from this exposure abroad. Ultimately, this “curiosity” promotes the ability to work in a “mixed” cultural environment. 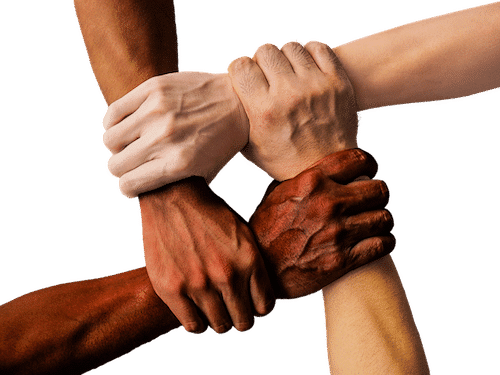 Contrary to the overwhelming notion of an “innate” intellectual quotient, cultural quotient is acquired as a know-how, or a savoir-être.

Based in Singapore, Véronique Helft-Malz, co-founder of culture-i, offers training to individuals and companies to better understand Asian cultures. Mission: to develop the cultural quotient of the participants. Objective: to improve cooperation, adjustment to host countries, limit the effects of disorientation and ensure that an individual or an organization can remain functional in a multicultural context.

Véronique Helft-Malz points out that not all individuals have the same “spontaneous” appetite for cultural diversity. The notion is obvious among siblings when a family moves abroad. The brakes and resistances are very different for each child. Some people need more time to adapt. On the contrary, children raised only in a monolingual context like France can show a devouring curiosity for foreign cultures through passions such as Japanese manga, Korean series, American music or Brazilian football.

What is important, explains Véronique Helft-Malz, is to find your own way into a new culture. If your child is not attracted to local markets or historical monuments, he or she may be sensitive to sports, crafts, technological bingeing or the diversity of local transportation, the zoo or square ice cream.

Foreign languages and cultures: “the chicken or the egg” debate? 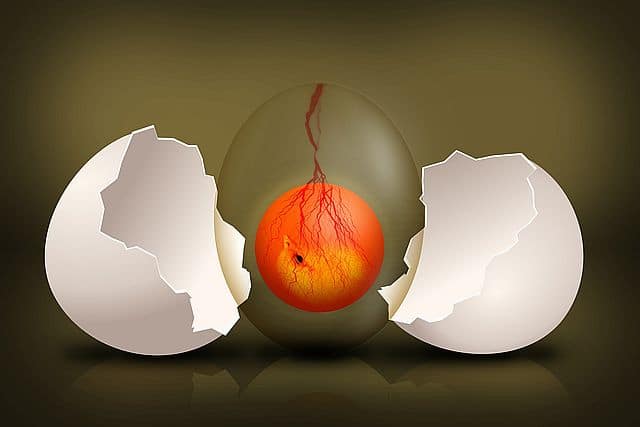 A reference in the field, David Livermore, presents in his book Leading with Cultural Intelligence four drivers of cultural intelligence. They are easily available in the field of language learning.

Do I speak a language other than my native language? What is my knowledge of the important information for understanding the culture and environment when I communicate in a foreign language?

What do I understand from that knowledge that allows me to communicate effectively through its use? A side benefit: learning a language allows you to put in perspective your own language and place in the world.

Do I like to communicate in a language that is still foreign to me? What is my motivation to adapt?

Do I read everything that comes to my attention (posters, local newspapers, directions) when I travel to a foreign country?

How can I behave appropriately when interacting with a foreign culture? How do I adapt to changes (accent, tone, expressions)? Do I try to communicate with the few linguistic elements at my disposal?

Have I integrated the codes of body language that go with that foreign language? For example, in the way I introduce myself (shaking hands, tilting my body)?

How to help your children develop their cultural intelligence

🌍 Start learning a new language early. At VivaLing, children can discover 5 different languages taught by native coaches who use communicative approaches to motivate second language proficiency. In the regular relationship established with their learners, in total immersion in the target language, our coaches share the key elements of their native culture.

🌍 Visit international grocery stores near home regularly with your children. The Orient, the Middle East, Africa, America and many islands offer different kinds of fruit and vegetables and a variety of spices. Teeming with unknown treasures, the cooking of these international ingredients is an endless source of curiosity and delight for the taste buds.

🌍 Travel abroad with a notebook, scissors and glue. Build a travel notebook with your children on all the differences and similarities you see. It’s a creative activity perfect for filling idle time and keeping minds alert in search of cultural nuggets during the journey. Interest them in non-verbal language.

🌍 Organize birthday parties with a foreign theme. Mexican/Spanish for the chips, guacamole and piñata. Chinese/Mandarin for the firecrackers and the lantern workshop. English for the pop culture and pancakes. German for a pretzel-salami marathon and the Ostereier (colored Easter eggs) celebration.

🌍 Discover movies or foreign series in VOST. It’s great for educating the ear to the rhythm and phraseology of foreign languages. It’s also exciting to immerse yourself in different cultural codes.

🌍 Watch again the opening ceremonies of the Olympic Games (summer AND winter). There are great shows that highlight the cultural identity of the host countries.