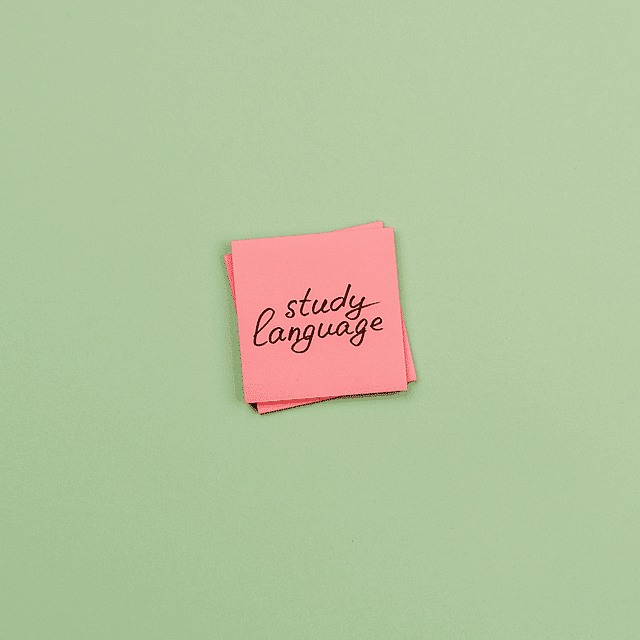 5 Myths about Your Child Learning Another Language

One day you will probably have to decide whether or not to encourage your child to learn another language. Here are 5 myths you need to dispel first.

Myth 1 : Most children are monolingual, so why bother ?

Well, no. More than half of the world population actually grows up speaking more than one language. To start with, quite a few countries are officially multilingual (for example, Singapore), and many others are functionally multilingual. In China, while Mandarin is the lingua franca, hundreds of millions speak other regional languages such as Shanghaiese, Cantonese or Hokkien. In India most people speak one or both of the national languages (English and Hindi), one official regional language (there are 22 of them), and a local or family language. Even in Europe more and more children grow up with several languages, so much so that multilinguals now represent 54% of the population.

Myth 2 : Leave the kids alone, they will learn when they grow up.

You wish. Unfortunately it does not work that way. True, adults can progress much quicker at the beginning thanks to their advanced analytical skills and their life-long acquired knowledge. But very soon they hit a wall. And how far that wall is varies greatly from one individual to another. Conversely, children might start slowly, but they – and only they – will eventually overcome pronunciation and proficiency issues. So keep this general rule in mind : age of acquisition is a very good predictor of ultimate nativelikeness. The younger, the better. Childhood is indeed a sensitive period when it comes to languages. Oh and by the way, learning too can be great fun for them.

Myth 3 : Multilingual kids are late in their language development.

Wrong. Children growing with two or more languages have by and large no delay in language development. Of course, their vocabulary knowledge in any of the two languages may often be smaller than that of a monolingual child ; but when taken together, the lexicons in both languages are at least of the same size as a monolingual child’s. There are also positive interferences, for instance metalinguistic knowledge acquired through one language and transferred to the other.

No they don’t. In fact, right from birth, infants can discriminate between different languages. What does indeed happen is that children speaking different languages may often mix them in a conversation (as in combine them or use them concurrently) – but it is no confusion. This is called code-switching. Why would they do so ? Usually because the right word comes first to their mind in the other language (and maybe they do not even know it in the first language). This happens only when they are aware that the person they are talking to also understands that language. In conversations with monolinguals or when required not to code-switch, multilingual children will stick to one language.

Myth 5 : There are no worthwhile advantages to learning other languages

Really ? Incredibly, someone recently claimed to have calculated the return on investment of language learning by studying people’s salaries, and concluded that one should only learn English, if anything. But there is so much more to multilingualism than a higher salary. Being truly successful at school or at work, grasping the most subtle details. Opening up to other people and cultures, and speaking to their heart rather than to their brain. Reaping non-linguistic cognitive benefits, for instance, a higher ability to process conflicting information. And even, as recently discovered, delaying the onset of old-age related diseases such as Alzheimer’s.