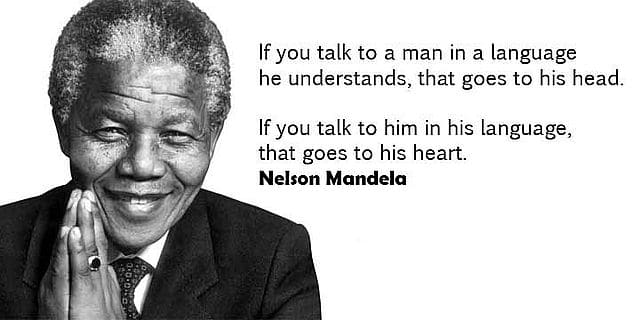 There is often a language that plays a special role in a family’s history. This language is that of the local land, forefathers and roots, culture or religion, or even in-laws. You may have come across this little child whose family immigrated one generation ago. For lack of a common language, she cannot communicate with her grand-parents who stayed back in their country. As she grows older, more and more questions come to her mind. By learning her parents’ language, she will also discover the culture and the country of her ancestors, and better understand where she comes from.

… and discover the Other

You may be in a large city or a small village, in the desert or the jungle, in an office or on the beach, abroad or in your own country. When the Other sees how you make the effort to address them in their own language, they will turn their head towards you, stare at you and start smiling. Whether your accent is barely detectable or clearly audible, whether your grammar is already perfect or still perfectible, the Other is moved by your respectful behaviour. They relax, open up, ready to share more personal thoughts now that a psychological filter has been removed. Language knowledge is an invaluable gate-opener towards the Other. 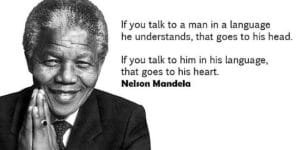 Go on a trip

Be it for holidays, a stopover or a business trip, knowing the local language can change drastically your experience. Not knowing the language, have you ever been hostage to the exclusive grip of a guide monopolizing all exchanges with the outside world? Have you ever seen foreigners fall prey to a complete misperception of the host country because they could not communicate? Conversely, has the local language never made contact with locals, planned or not, much easier? It will sometimes enable you to find your way, have dinner at night, even get your passport back or go through customs.

Do you happen to be one of them?

Whatever the reason to migrate, it is life-changing. Having a good command of the host language is a pre-requisite to social and economic integration. In some countries being granted a visa –let alone citizenship- is subject to a minimum level in the host country’s language. Parents sometimes struggle and prior knowledge of the language is a decisive advantage; children usually adjust much quicker and soon surpass their parents. 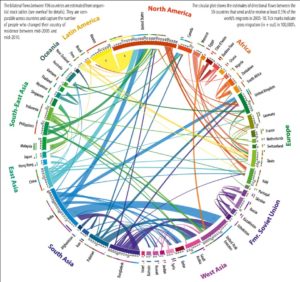 Be successful at one’s career

As globalization increases, there are few jobs and positions left that do not require at least one, maybe two or even three foreign languages.

English has become the unchallenged lingua franca of science

In business, one of the job interviews could take place in a foreign language. Language skills will enable the applicant to stand out from multiple candidates with similar résumés, if she manages to put forward her knowledge of Japanese, Spanish or Bahasa at the right moment. As for incumbent employees, some see their career development hampered by their weaknesses in international communication.

… and start by succeeding in one’s studies

The role of languages at school increases as that in life. In Singapore for instance, pupils take one of the two most important exams of their lives at the end of Primary School; half of the subjects are languages –English and their mother tongue. Elsewhere in the world, language level might decide which high school students will attend, impact significantly the matriculation results or give a huge edge in a University application file.

Language practice shares cerebral mechanisms with those involved in old-age neurological diseases. Thus it has been noted that Alzheimer’s disease sets off on average five years later for bilinguals than for monolinguals. Do your linguistic gym and live better!

… and increase your cognitive capabilities

Knowing several languages is the ability to switch from one to another by focusing on the language used while ‘inhibiting’ the others. Multi-linguals resort to this capability even in non-linguistic fields. They demonstrate a bigger intellectual flexibility, a better ability to deal with ambiguity or apparent contradiction, and can cope with information while ignoring unnecessary or spurious signals. 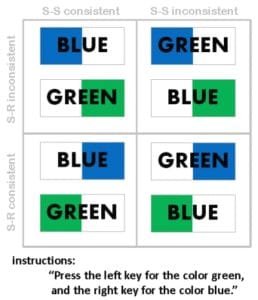 Marvel at other languages

You may be amongst those passionate people for whom discovering any new language triggers jubilant amazement. What sounds has this new language produced? What ingenuity will it come up with to convey such or such concept? Will it be isolating, flectional, agglutinative? How will it address, for instance, the possessive, given that some languages will alter the possessor and others the possessed, or both, or neither, some resorting to an affix, others to a particle, and others still elegantly doing without any grammatical appendix? Isn’t it extraordinary that the French version of this post should have 5368 characters in 1006 words, the English one 4978 characters in 980 words, and the Chinese one only 2174 Chinese characters?

…and understand better one’s own language

One’s mother tongue remains for very long the obvious response, the one found without having to look for it, the only possible option that no one even thinks of challenging. But opening up to a second language puts things in perspective. Without a doubt an additional language enables to further one’s native language knowledge. The language structure that such and such language has adopted becomes more palatable when compared to others: the origin of words is unveiled, roles in the sentence take shape and the meaning of words is refined. If shadow and shade have the same translation in French, does it not prove blatantly that ombre has two distinct meanings? Even the infamous agreement of the French past participle when used with the avoir auxiliary can be better understood if one is introduced to the Hindi ergative. 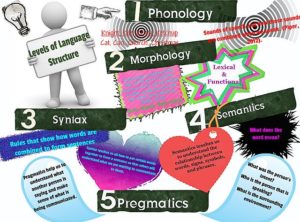 And what are YOUR reasons?